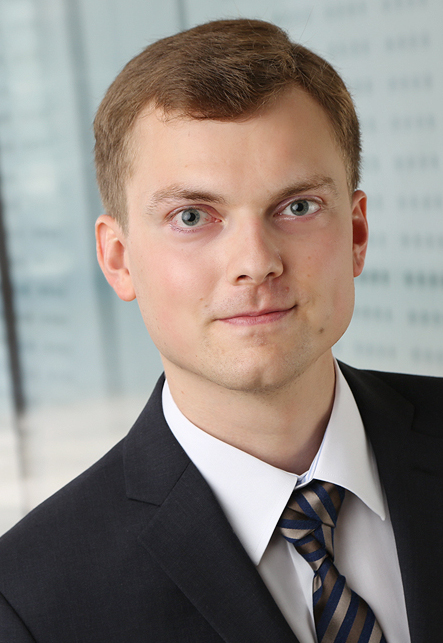 The transport of electromagnetic radiation through planetary atmospheres often provides a wealth of information on the particular stellar body at hand. Especially in the case of the terrestrial atmosphere and oceans, radiative transfer models and numerical codes provide invaluable tools for remote sensing and satellite data assimilation in the larger scientific disciplines of Atmospheric Science and Meteorology. Earth’s atmosphere, however, consists of a particularly complex and thus challenging environment. Not only can a large variety of gases such as ozone, water vapor and carbon dioxide absorb radiation from the sun and from the earth itself at various frequencies, but an intractable number of droplets, ice crystals, and aerosols can also scatter the radiation. Sometimes, this scattering process may form highly ordered structures, such as rainbows and halos. In practice, however, there is no way to avoid addressing all the complexities of Earth’s atmosphere individually. Realistic models for atmospheric particles need to be developed. Computationally expensive methods from electrodynamics need to be adapted to investigate the statistics of the microphysical scattering processes, and radiative transfer models need to be developed that emphasize either speed or accuracy, depending on the application context.

Patrick Stegmann received his B.Sc. and M.Sc. (Mechanical and Process Engineering) degrees from the TU Darmstadt, Germany, in 2009 and 2012, respectively, and the German doctoral degree in the engineering sciences (Dr.-Ing.), again from the Department of Aerodynamics and Fluid Mechanics (SLA) of the TU Darmstadt in 2015. Since 2016, Dr. Stegmann has been a Postdoctoral Research Assistant at the Department of Atmospheric Sciences of the Texas A&M University. His research interest lies in the area of computational physics and engineering, in particular the fields of computational fluid dynamics, electrodynamics and radiative transfer. He has been actively conducting research in the modeling of the optical and radiative properties of clouds and aerosols, in particular, ice clouds, and their applications to fields as diverse as optical particle sensors and satellite data assimilation. In addition, he is an alumnus of the Graduate School Computational Engineering (GSC CE) of the TU Darmstadt, a recent-graduate member of the Optical Society of America (OSA) as well as the American Geophysical Union (AGU), and member of the organizing committee for both the LIP2018 and ELS-XVII conferences.