Advances in Turbulence and Turbulent Mixing: The Present and Future of Direct Numerical Simulations 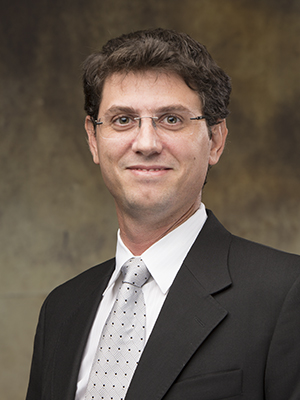 Turbulence in fluid flow which arises in many applications and natural phenomena is a difficult scientific problem which has been receiving increasing attention as a Grand Challenge problem in high performance computing. In particular, the use of Direct Numerical Simulations (DNS), which aim at resolving the wide range of non-linearly interacting scales typical of high Reynolds numbers flows has provided tremendous insight into the nature of turbulence. Although such simulations are computationally intensive, the sustained growth of computational power at aggregate speeds at the Petaflop level has made very large computations possible. In this talk, I will present the status of large scale simulations of turbulence using hundreds of thousands of processors, including the effects of small-scale resolution. The emphasis will be in current and future challenges as we scale codes to very large number of processors. In particular we will show recent work on novel asynchronous numerical schemes that can potentially open the path towards sustained exascale simulations on next-generation computers. These simulations provide enormous insight into fundamental issues of turbulence and turbulent mixing. Recent results on long-standing and new questions in turbulence research will be presented.

Dr. Diego A. Donzis is an associate professor in the Department of Aerospace Engineering at Texas A&M University where he directs the Turbulence and Advanced Computations Lab (TACL). He received his PhD from the Georgia Institute of Technology and continued his research at the University of Maryland and the International Centre for Theoretical Physics, Italy. His main interests are in high-performance computing at extreme scales, and the physics of turbulence and turbulent mixing in incompressible and compressible flows. Among his major recognitions Dr. Donzis received an NSF CAREER award, the Francois Frenkiel Award from the American Physical Society, two TEES Young Faculty Award for research, a McElmurry Teaching Excellence Award, and is a best graduate from Argentina by the National Academy of Engineering.