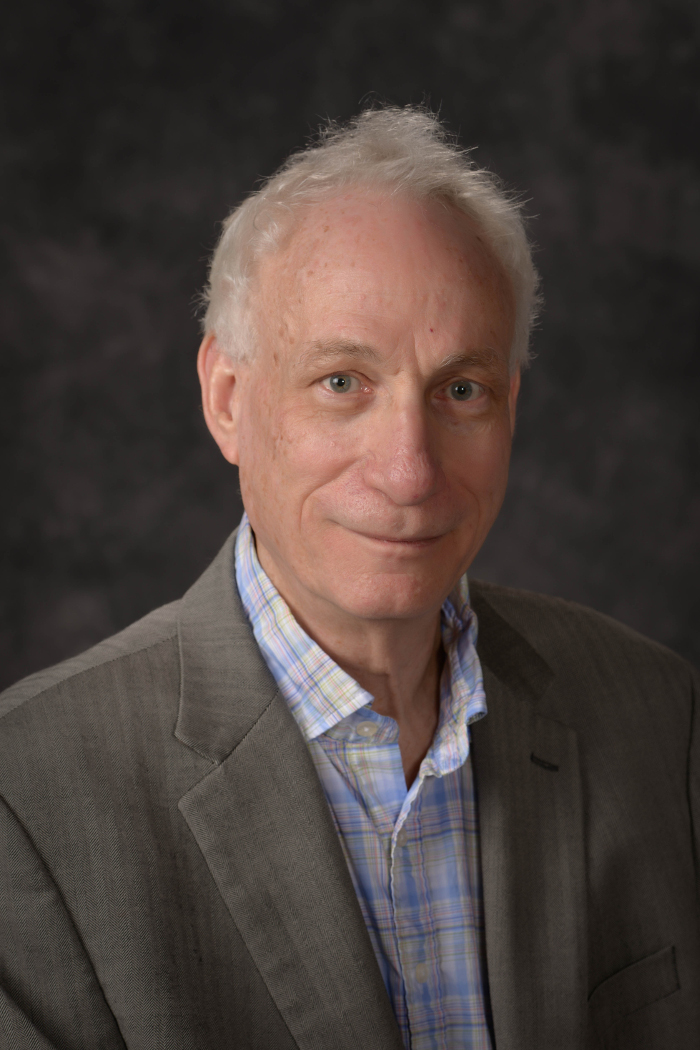 I discuss the possibility of engineering crack paths by controlling the features of the microstructure, such as the distribution of second phase particles or the grain morphology, in a manner so as to increase the ductile crack growth resistance of structural metals. The focus is on ductile fracture where crack growth occurs by the nucleation, growth and coalescence of micro-scale voids. Simulations of crack growth in various microstructures are carried out in order to address some basic questions of fracture mechanics. One such question is, do cracks choose a minimum energy path? Another is, what is the relation, if any, between measures of the statistics of fracture surface roughness and the material’s ductile crack growth resistance? The extent to which a material’s crack growth resistance can be significantly increased by suitably designing its microstructure is explored. Perhaps surprisingly, it turns out that, in a range of circumstances, adding defects to a material can increase its fracture resistance. The important role of large-scale simulations in addressing these issues will be illustrated.

Alan Needleman completed his Ph.D. in Engineering at Harvard University in 1970. He then spent five years in Applied Mathematics at MIT before moving to Brown University where he became Florence Pirce Grant University Professor in 1996. He retired from Brown in June 2009 and moved to the Materials Science and Engineering Department at the University of North Texas (UNT). In January 2015 he left UNT and became a TEES Distinguished Research Professor in the Department of Materials Science and Engineering at Texas A&M. His contributions include the development of a ductile fracture computational methodology, the development of cohesive surface methods for fracture analysis and creation of a framework that enables using discrete dislocation plasticity to solve general boundary value problems. Professor Needleman was awarded a Guggenheim Fellowship in 1977, and is a member of the National Academy of Engineering and of the American Academy of Arts and Sciences. He has been awarded the Prager Medal by the Society of Engineering Science, the Drucker and Timoshenko Medals by the American Society of Mechanical Engineers and has been recognized by ISI as a Highly Cited Author in both the fields of Engineering and Materials Science. Professor Needleman also holds honorary doctorates from the Technical University of Denmark and Ecole Normale Superior de Cachan (France), and is an Honorary Professor of Dalian University of Technology (China).