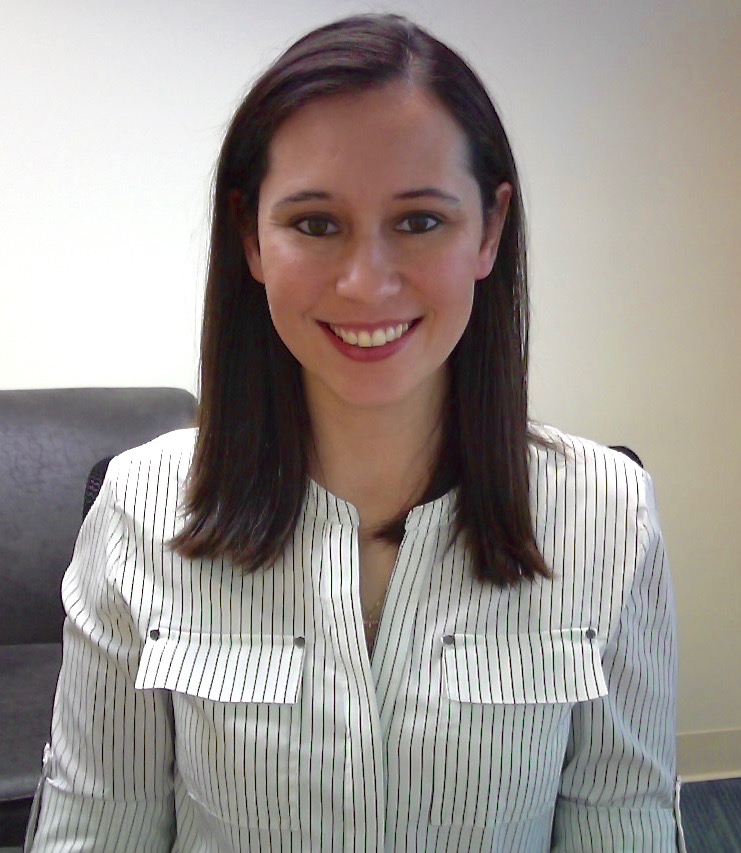 A major achievement in the field of extragalactic astronomy over the past two decades has been the detection of supermassive black holes in nearby galaxies. It is now widely believed that black holes reside at the centers of every massive galaxy and are essential components. In this talk, I will review how the masses of black holes are determined using the combination of observations from the world's largest telescopes and models generated on supercomputers. I will discuss how this analysis reveals an important connection between supermassive black holes and their host galaxies. I will describe on-going and upcoming work focused on gaining a deeper understanding of the physical mechanisms driving the black hole-galaxy relationships, primarily through the measurement of black holes in a statistically-larger sample of galaxies with diverse properties.

Dr. Jonelle Walsh earned a B.A. in Physics from Bowdoin College in 2005 and a Ph.D. in Physics from the University of California, Irvine in 2011. She then spent three years as a National Science Foundation Astronomy and Astrophysics Postdoctoral Fellow at the University of Texas, Austin. Since the fall of 2014, she has been a Mitchell Postdoctoral Fellow in Astronomy at Texas A&M University. Dr. Walsh studies supermassive black holes in nearby galaxies with the goal of understanding how black holes and their host galaxies form and evolve together. Her research focuses on measuring the masses of black holes via stellar and gas-dynamical methods using high performance computing resources and observations from high angular resolution facilities such as the Hubble Space Telescope, the Gemini and Keck telescopes, and the Atacama Large Millimeter/submillimeter Array.