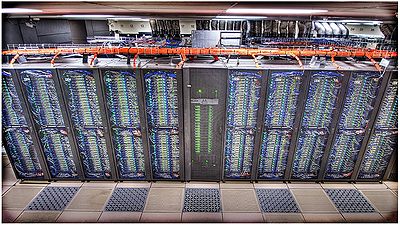 Get details on using this system, see the User Guide for Ada. 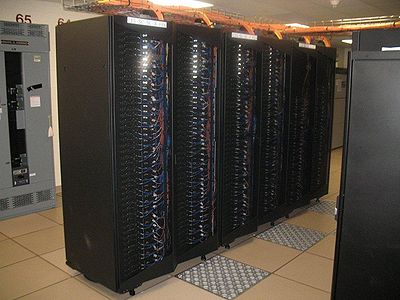 Get details on using this system, see the User Guide for Eos. (For detailed technical information, click here.) 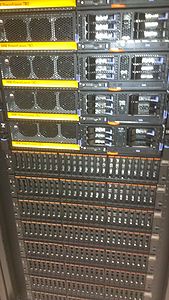 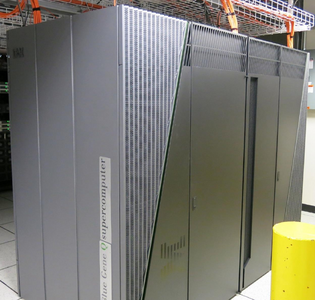 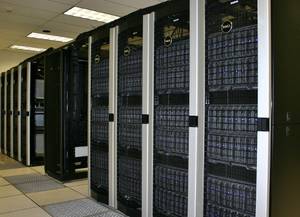 LoneStar5 is the latest in a series of LoneStar clusters hosted at TACC. Jointly funded by the University of Texas System, Texas A&M University and Texas Tech University, it provides additional resources to TAMU researchers. At present, it is scheduled for production in early 2016.